José Joaquín Chacón, consul general of El Salvador in Arizona, met with U.S. officials and other consul generals from Central American at the U.S. Border Patrol Nogales Station about the 751 unaccomanied minor children who crossed illegally in to Texas, were apprehended and are now being held in detention at this Arizona facility. The youths were transferred from Texas to Arizona because of the lack of space to care for the youths due to the overwelming numbers of children entering the U.S. in Texas without documentation.

Add to Cart Add to Lightbox 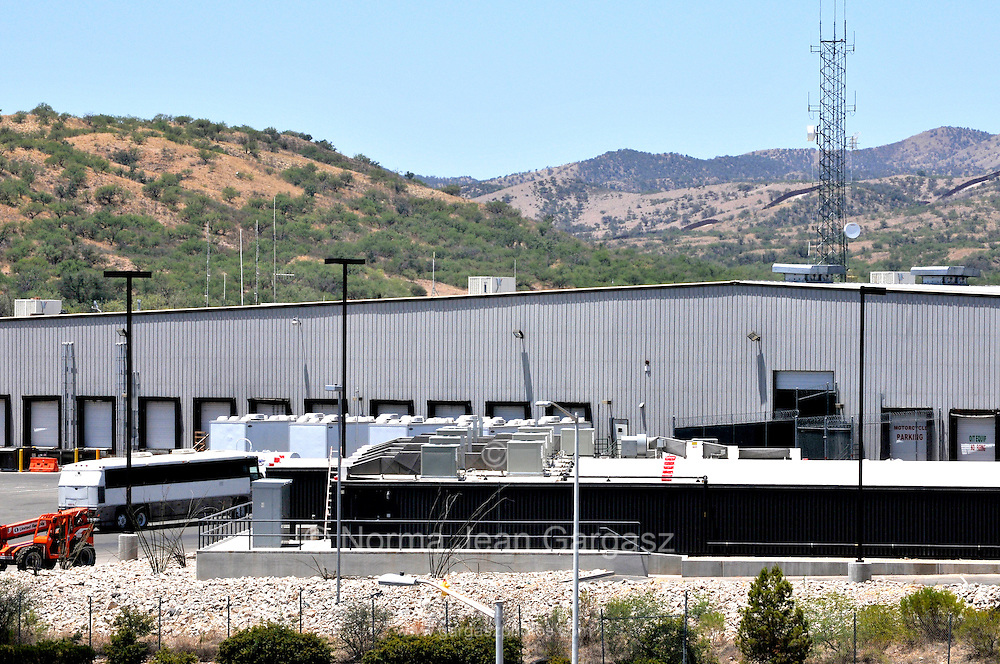